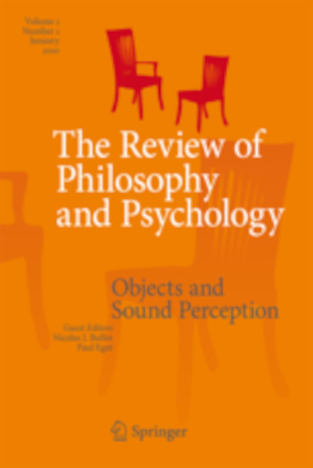 An interesting paper about rule-constituted kinds was recently published by Manuel García-Carpintero in Review of Philosophy and Psychology.

Here is the abstract for the paper:

The paper distinguishes between two conceptions of kinds defined by constitutive rules, the one suggested by Searle, and the one invoked by Williamson to define assertion. Against recent arguments to the contrary by Maitra, Johnson and others, it argues for the superiority of the latter in the first place as an account of games. On this basis, the paper argues that the alleged disanalogies between real games and language games suggested in the literature in fact don’t exist. The paper relies on Rawls’s distinction between types (“blueprints”, as Rawls called them) of practices and institutions defined by constitutive rules, and those among them that are actually in force, and hence are truly normative; it defends along Rawlsian lines that a plurality of norms apply to actual instances of rule-constituted practices, and uses this Rawlsian line to block the examples that Maitra, Johnson and others provide to sustain their case.