This call might be of interest to some game philosophers. It specifically requests submissions of abstracts for “philosophical essays”. 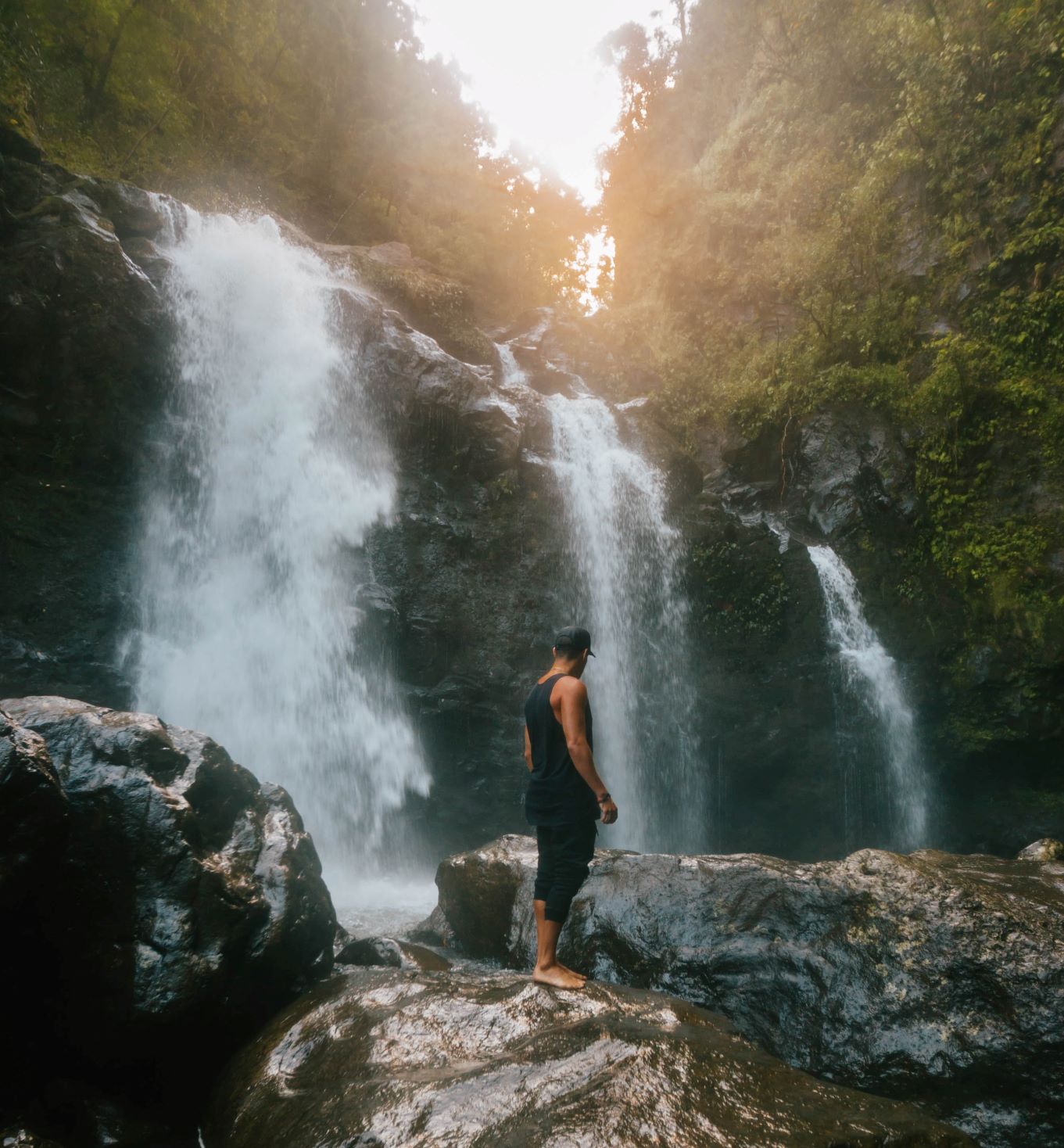 Abstracts are sought for a peer-reviewed collection of philosophical essays related to the Naughty Dog action-adventure video game series Uncharted (2007-2017). The essays should refer to the games that are considered the canon of the series: Uncharted: Drake’s Fortune, Uncharted 2: Among Thieves, Uncharted 3: Drake’s Deception, Uncharted 4: A Thief’s End, and Uncharted: The Lost Legacy. As the production of the movie adaptation of the game has been once again put on hold, and it seems that Naughty Dog will not develop new entries in the series in the foreseeable future, a book of essays seems rather timely.

Uncharted was a groundbreaking series, which combined great characters, spectacular visuals, engaging puzzles, and captivating storylines to create a movie-like experience unlike that of any video game before it. At first, the game was dubbed “Dude Raider” – and indeed, it made its main character go to exotic locations, look for mythical treasures, and embark on other adventures reminiscent of Tomb Raider. In no time, however, Uncharted’s Nathan Drake was able to create identity dissimilar to that of Lara Croft. The character was portrayed as an everyman: he looked rather unimposing, yet was extremely smart, strong, and had an excellent aim. This dissonance created inevitable frictions between his likable persona presented in the cutscenes and in the game itself, as in the course of gameplay he shot multiple NPCs with no remorse.

All the games in the series followed a three-act structure similar to that of classic Hollywood movies, and at times, they were like interactive movies themselves. In a sense, they were the video game equivalent of the summer blockbuster genre. Throughout the years, the developers created numerous memorable sequences, such as the bar fight in Uncharted 4, the plane catastrophe in Uncharted 3, or the train derailment in Uncharted 2.

The series was already analyzed academically in regard to its violence, narrative, and gender representations. While these issues are worthy of further exploration, the game can also be discussed in the context of ideas such as: determinism, randomness, exploitation, orientalism, racism, tourism, civilization, continuity, consequences, war, addiction, white privilege, categorical imperative, or egotism.

Below are some quotes and questions for you to consider:

“Greatness from small beginnings” – is Drake’s social/economic/familial background to blame for his obsessive personality?

“It’s like a camera, you just point and shoot, right?” – why does the violence in the game come so frequently from unlikely characters?

“This is like trying to find a bride in a brothel” – can the series be regarded as sexist, or did its approach towards female characters change with time?

“Everything you touch does turn to shit” – how much oppression and damage does Drake actually cause (especially in the developing countries he frequently rampages through during his escapades)?

“You think that I am a monster, but you’re no different” – are the villains in the series significant? How are they different from its protagonists in terms of violence and chaos they create?

“You should play the hero more often. Suits you” – could Chloe turn into the true hero of the series in the future?

“You two can hold hands though” – how accurately does the game depict local customs and traditions? Does it exoticize and exploit them or represent them with respect and attention to detail?

“He would go to the ends of the world with you Nate” – is forming real-life bonds with NPCs possible?

“Why Nate? Why this obsession?” – the importance of Francis Drake for the story of the game

“Hey, are you happy?” – relationships, friendship, and family life in the series

“I don’t know why people get into video games” – do we really need an Uncharted movie?

“Same to you, cowboy” – how does Drake correspond with the cowboy archetype?

“A parasite who exploits our struggle in order to fatten her pockets” – how much of what the Uncharted’s heroes do is morally questionable?

“Nice work, partner” – what does the series teach us about cooperation?

Please submit abstracts of about 300 words with brief bios to: unchartedessays@gmail.com

Łukasz Muniowski – holds a PhD in American Literature from the University of Warsaw, Poland. Co-editor of the collection of essays on the Altered Carbon Netflix series (Sex, Death and Resurrection in Altered Carbon, McFarland, 2020).