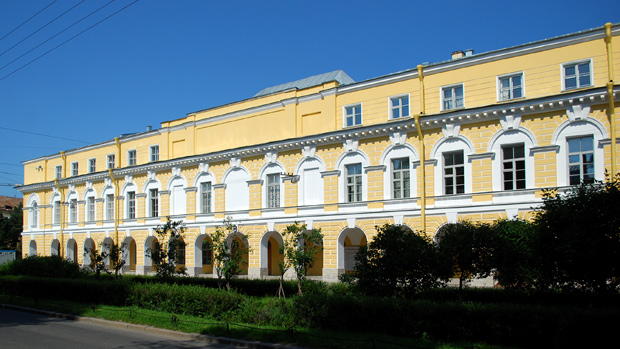 As we are approaching the deadlines for the conferences we would like to introduce ourselves a bit.

The Laboratory for Computer Games Research emerged in 2013 in Saint Petersburg (Russia) within Centre for Media Philosophy (the Institute of Philosophy, St. Petersburg State University). 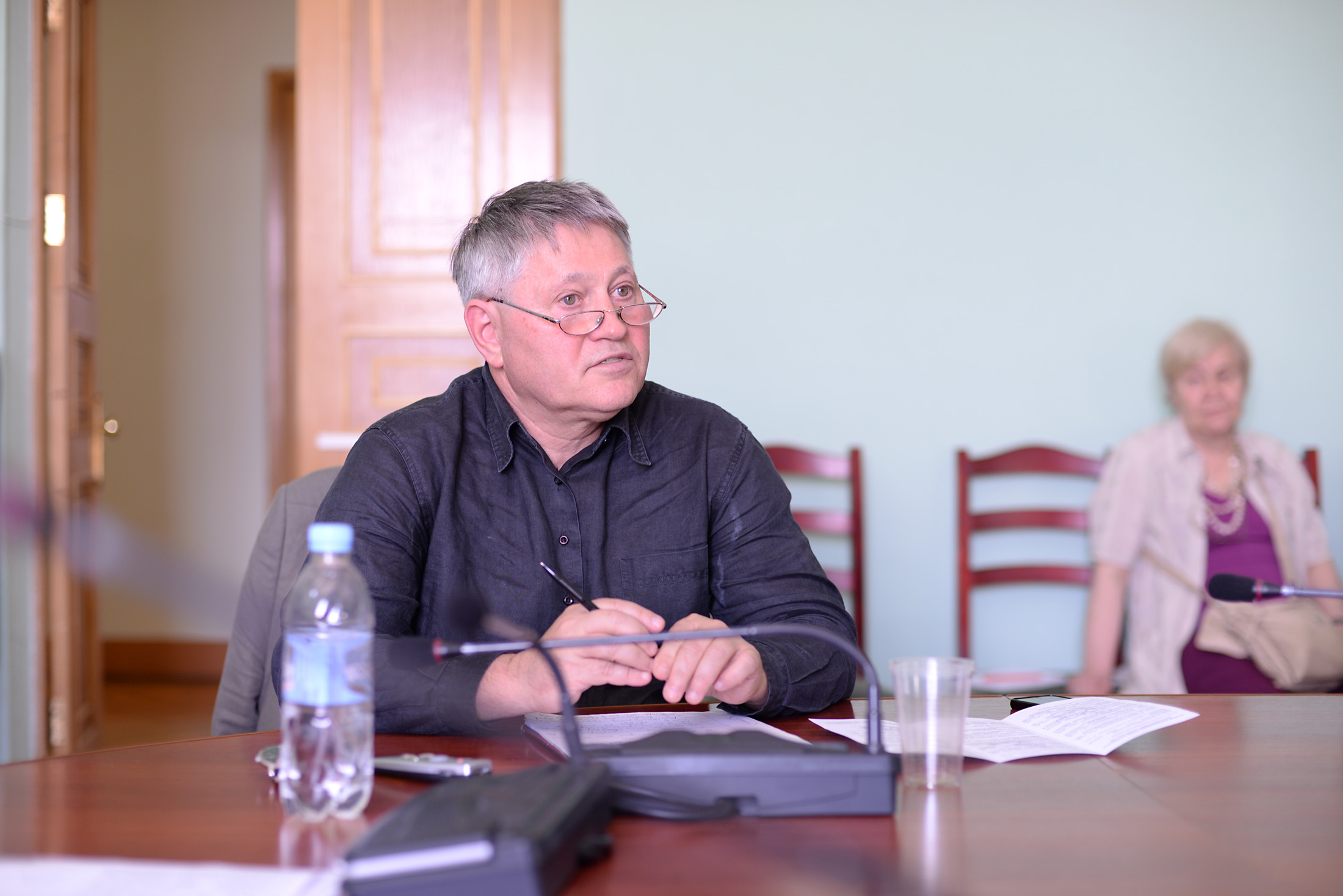 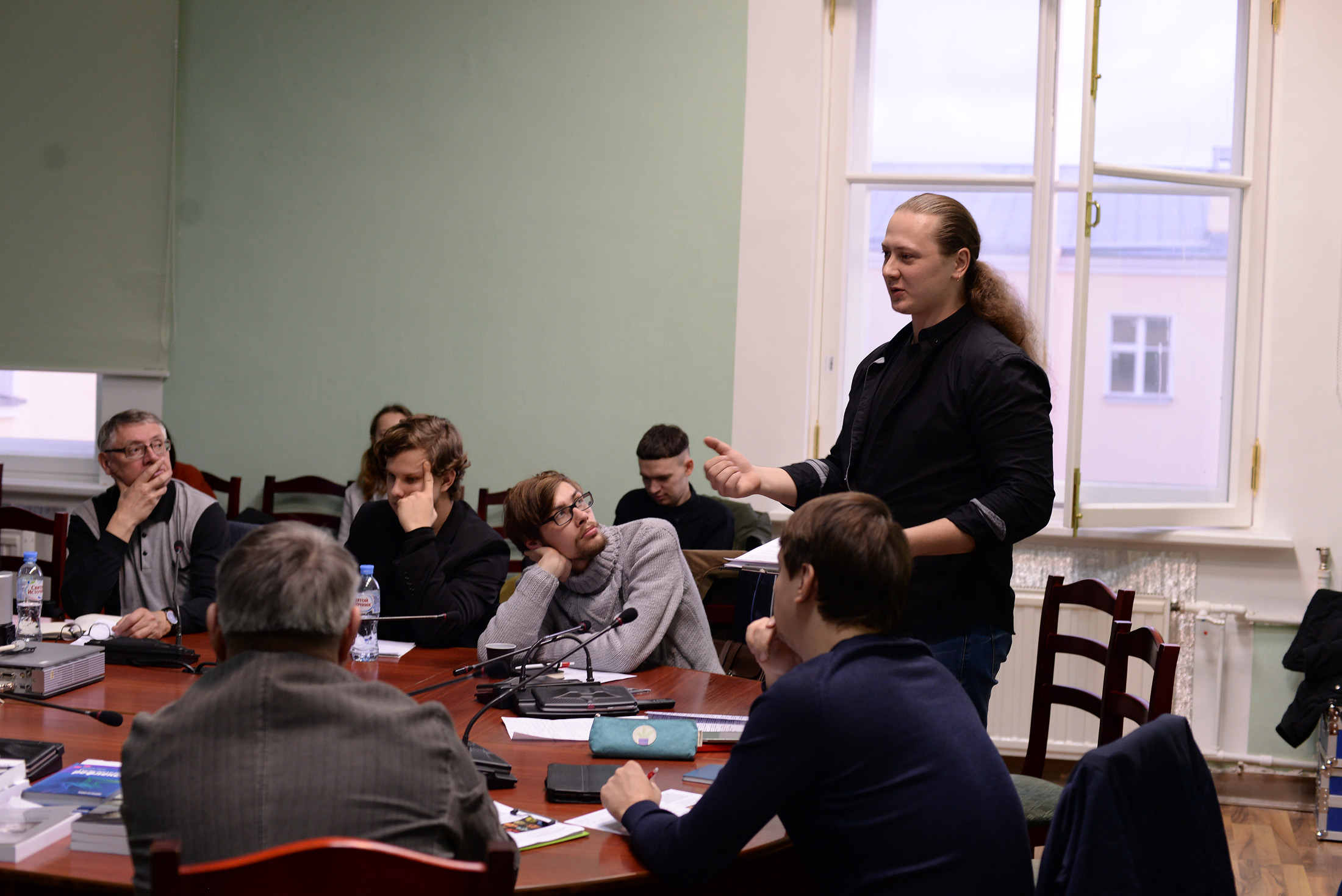 Since 2013, the Laboratory holds a regular scientific seminar (organized by A. Lenkevich).

In 2013, the Laboratory together with a Centre for Media Philosophy organized the first Russian conference to be dedicated solely to the research of computer games: the all-Russian conference with international participation “Computer Games – the Theatre of Activity”. Other game conferences were held in 2014 and 2018 – “Computer Games as a Mode of Social Reality Constitution” and “Computer Games: Cultural Interfaces and Social Interactions”. Moreover, during 2013–2019 the Laboratory has organised various academic events, including panels, round tables, and workshops within other conferences in St. Petersburg, Moscow, Nizhny Novgorod, Astrakhan, Vologda, Ulan-Ude, Copenhagen, Vilnius. Members of the Laboratory also participated in the international events on game studies: DiGRA 2018, the Philosophy of Computer Games 2018, Nordic DiGRA 2018, etc.

In 2014 and 2016, the Laboratory published two collective monographs: “Computer Games: Strategies of the Research” and “Game or Reality: the Game Studies Experience”. In 2019, it edited the volume on game studies in the International Journal of Cultural Research – “Computer Games: Game Design of Culture”. 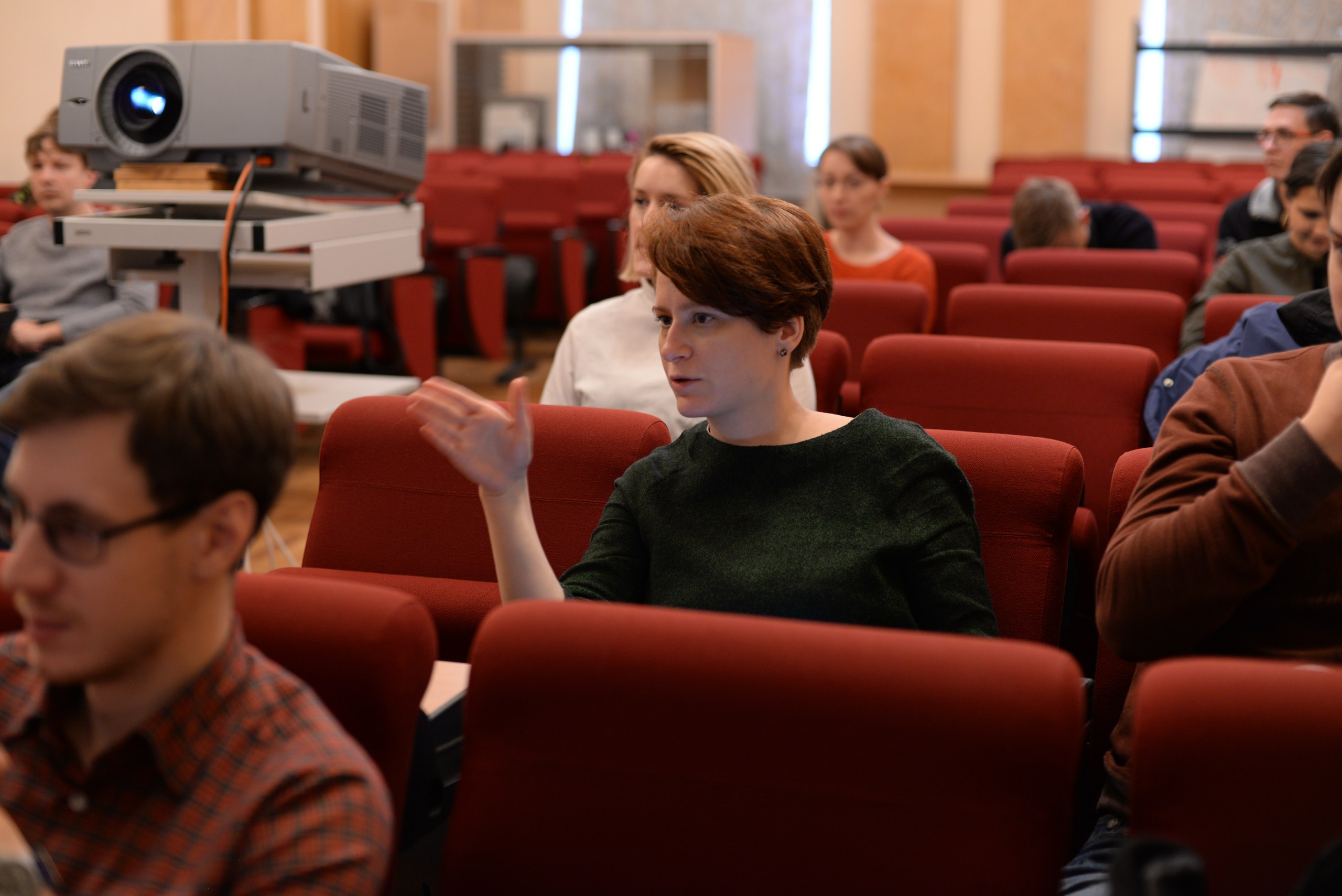 The researchers of the Laboratory regularly publish articles concerning the analytics of computer games in indexed journals.

All the information can be found on the web page of the Laboratory: http://mediaphilosophy.ru/liki/

The Laboratory can be also followed on social media:
https://facebook.com/lab.liki/
https://vk.com/liki_lab 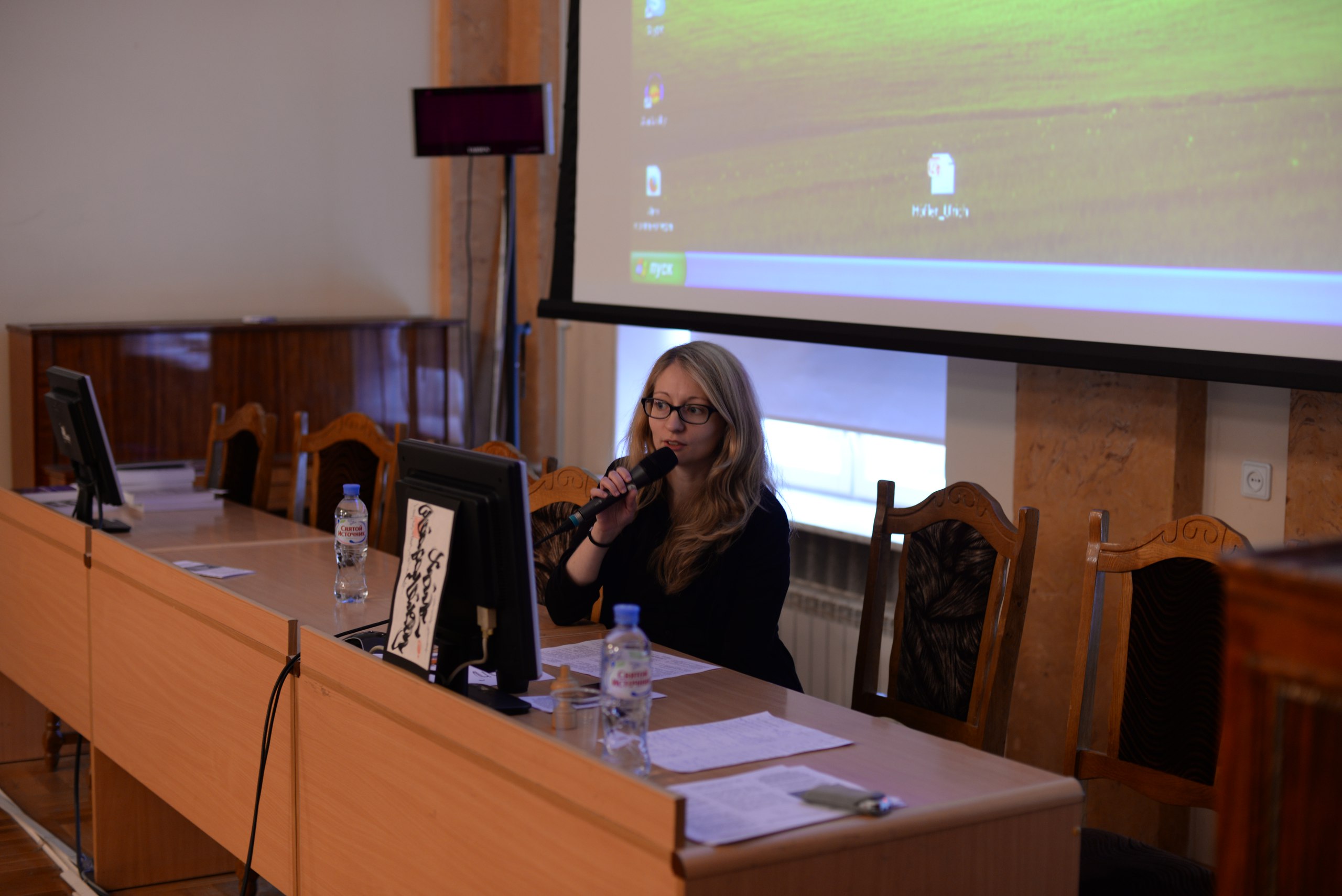 The Centre conducts annual conferences, edits books, and holds seminars on philosophy of media and other adjoining phenomena (visual ecology, photography, computer games, etc.). Moreover, the Centre regularly organizes various international and all-Russian conferences. We have established long-term relationships with colleagues from the Interdisciplinary Center for Historical Anthropology (Free University of Berlin), from Basel (Switzerland), Innsbruck (Austria), and Greifswald University (Germany), with the Catholic Center for Culture Semiotics and Media University of São Paulo (Brazil), as well as with colleagues from Serbia, Bulgaria, Belarus, and Ukraine. Over the past 10 years, a number of joint conferences have been held and several collective monographs have been published in cooperation with the Free University of Berlin. 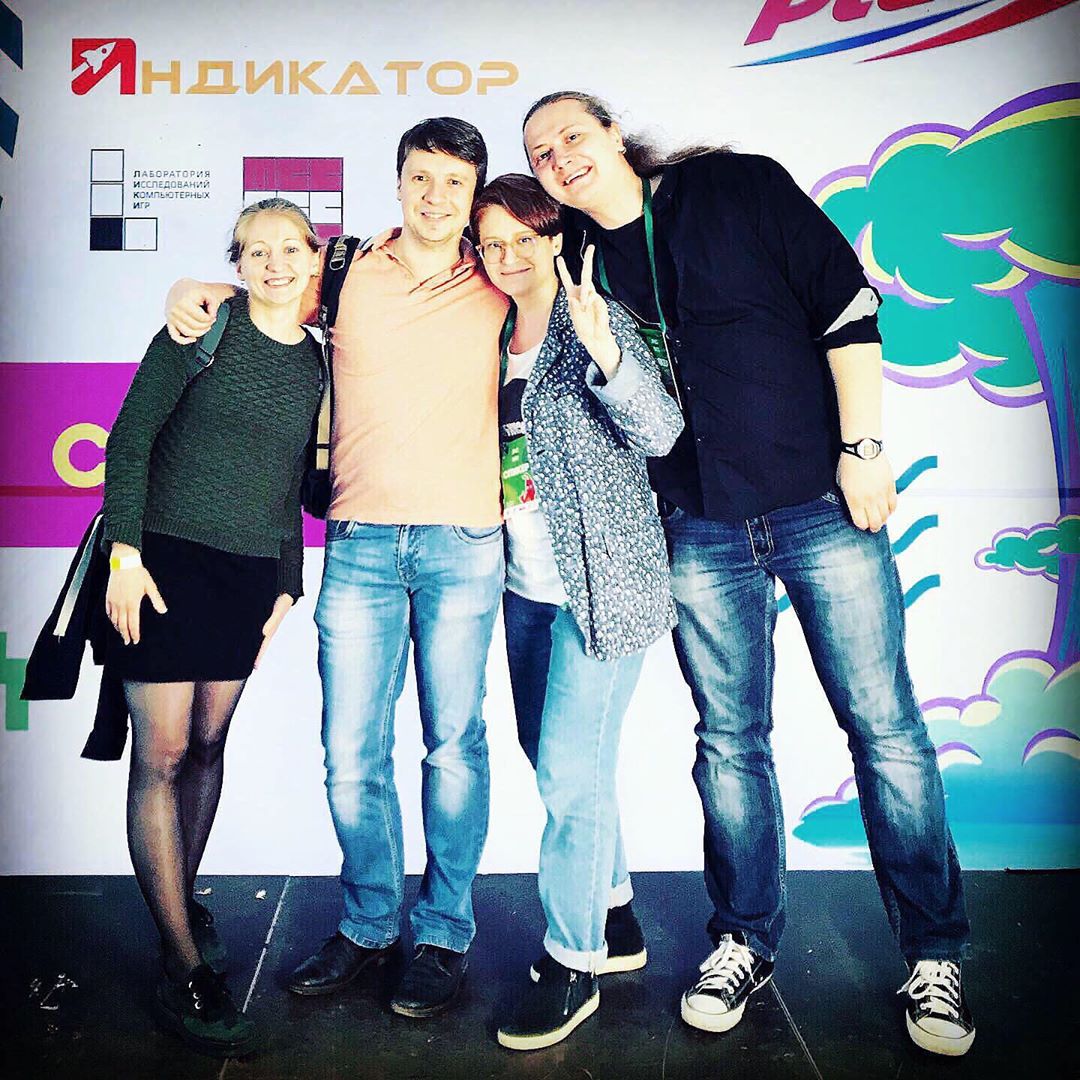 Within the framework of the Centre, two laboratories are working – The Laboratory for Computer Games Research and The Laboratory of Visual Ecology (organized by D. Kolesnikova).

In addition, a regular scientific seminar “Visual practices” is held. It emerged in 2001 due to the efforts of Prof. V. Savchuk, the organizer of the seminar. The secretary since 2012: A. Latypova.