Siteadm can be contacted on email: john dot richard ¤ sageng dot no

Following a number of requests, the submission deadline for the 13th
International Conference on the Philosophy of Computer Games: The
Aesthetics of Computer Games (St Petersburg State University, Oct 21-24th) has been extended to Wednesday, 14th  August 2019, 23:59 BST.  Please send your abstracts to: http://review.gamephilosophy.org

Please note that the submission deadline for workshops and panels is Sunday,
25th Aug 2019, 23:59 BST. Please email me your proposal of up to 1,000 words (excluding references): feng.zhu@kcl.ac.uk

We are presently working on a new site for the gamephilosophy network, so the site on the the main address gamephilosophy.org will soon be down at least until Christmas. The old blog with postings and links is still available here.

The conference programme for the 2013 conference is now avilable here. Please notify Rune Klevjer (Rune.Klevjer*infomedia.uib.no) about any corrections to the programme.

Due to many requests, the program committee has decided to extend the deadline for submissions of abstracts for the conference to be held in Bergen 2-4. October.  The submission system is open at review.gamephilosophy.org and we close the door at Midnight GMT, Monday 1 July 2013.   Please note that the abstract must be submitted as raw text into a web-form, and not as a pdf-file as stated in the call. Those who already have submitted abstracts are free to edit their submissions.

The call for papers is found here at the new conference website and there is also a local copy here. This year we we also issue an invitation for workshops that will be held in association with the conference. We would appreciate any help that the readers of this blog may offer in forwarding the call to relevant lists or individuals.

A book based on work from contributors to our conferences was recently published at Springer (more info here).   Thanks to all the writers for their hard work and patience. From the back cover: 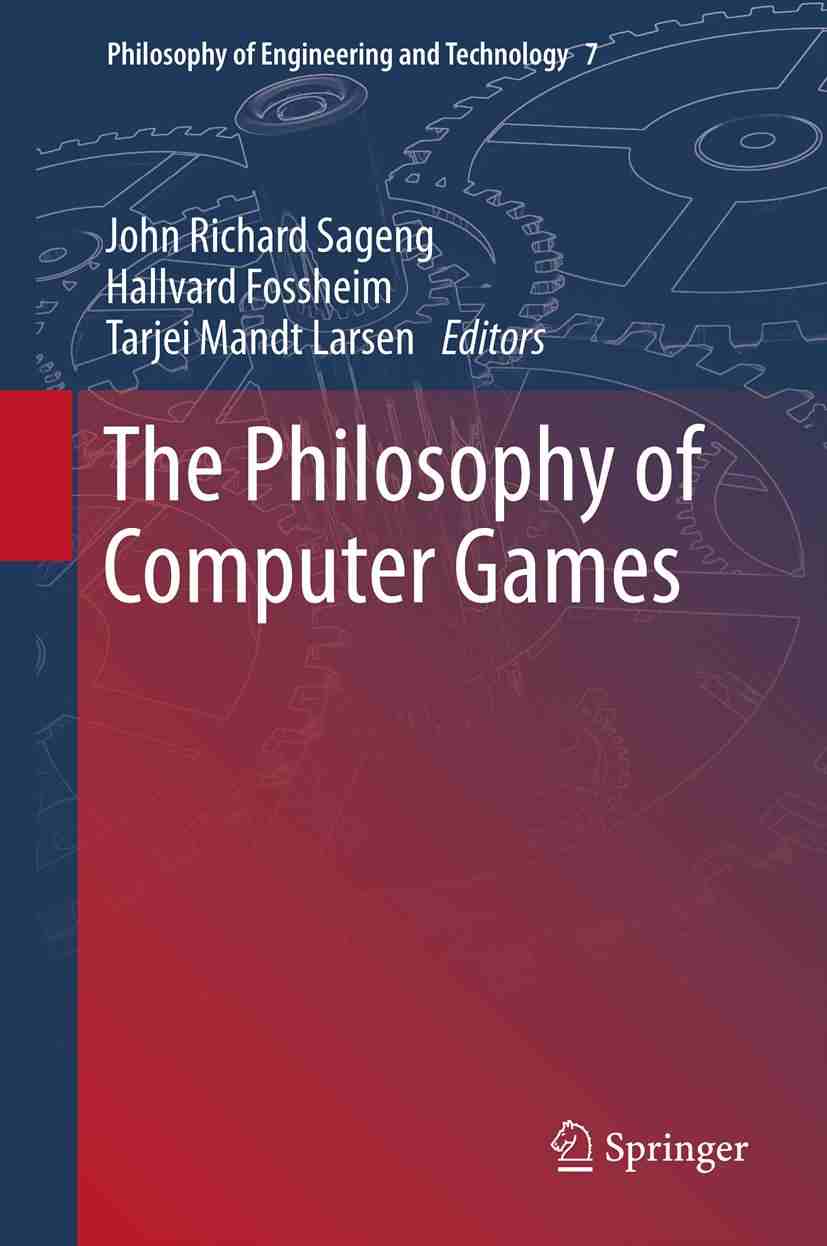 Computer games have become a major cultural and economic force, and the last decade has seen the emergence of extensive academic study of such games. Up until now there has been little attention from philosophy to investigate the philosophical problems that arise from the phenomenon of computer games. This book fill this lacuna by bringing philosophers and media researchers together in discussions of the basic concepts needed to understand computer games. The essays address central issues such as the reality status of the game environment, gameplay, and the moral evaluation of player or avatar actions. The anthology is required reading for anyone with an academic or professional interest in computer games, and will also be valuable to any reader curious about the philosophical issues that are raised by modern-day digital culture.

Time to contemplate a new project.. 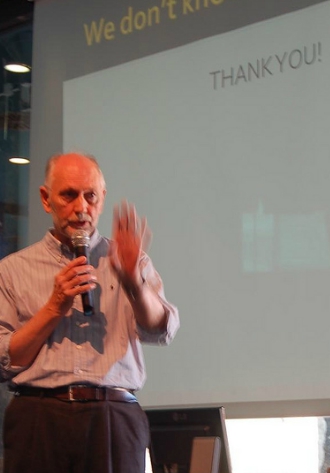 The presenters at the Madrid conference had the opportunity to revise their manuscripts, and they are are now available at this section of the website, which also contains video recordings of the lectures.

This was the final item of the work to be done in connection with the conference in Madrid in January. We would like to extend our thanks to Arsgames, who generously offered to be hosts for this conference and made the 6th conference into a very successful event.

Following the Sixth International Conference on the Philosophy of Computer Games in Madrid, Spain from 29th to 31st January 2012 (http://2012.gamephilosophy.org/), organized by ArsGames (http://www.arsgames.net/), a special issue of Springer’s Philosophy & Technology journal (http://www.springer.com/13347) is now being planned. It will contain a selection of recently revised, peer reviewed articles from the Philosophy of Computer Games international conference series. END_OF_DOCUMENT_TOKEN_TO_BE_REPLACED

After a discussion in the program committee, we have found that 4 weeks for the review process should be sufficient. We have therefore extended the deadline for submission of abstracts to October 15, 2011.