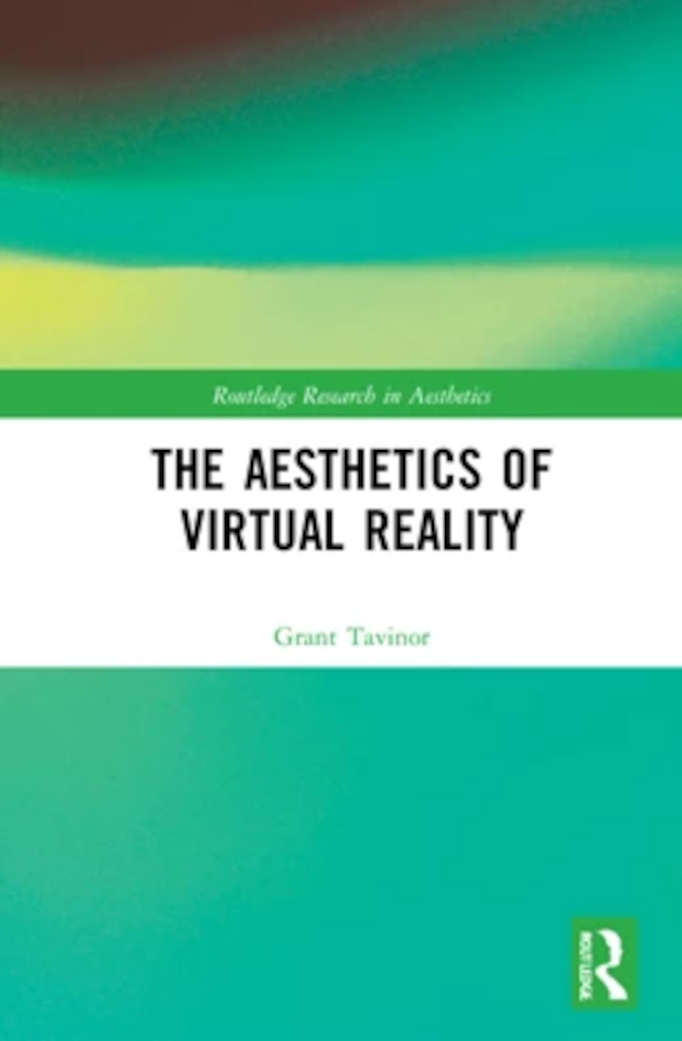 It is a significant event that Grant Tavinor has a new book out. While it is about virtual reality rather than computer games, it will no doubt be read and used by many game philosophers.  This is the book description:

When philosophers have approached virtual reality, they have almost always done so through the lens of metaphysics, asking questions about the reality of virtual items and worlds, about the value of such things, and indeed, about how they may reshape our understanding of the real world. Grant Tavinor finds that approach to be fundamentally mistaken, and that to really account for virtual reality, we must focus on the medium and its uses, and not the hypothetical and speculative instances that are typically the focus of earlier works. He also argues that much of the cultural and metaphysical hype around virtual reality is undeserved. But this does not mean that virtual reality is illusory or uninteresting; on the contrary, it is significant for the altogether different reason that it overturns much of our understanding of how representational media can function and what we can use them to achieve.

The Aesthetics of Virtual Reality will be of interest to scholars and advanced students working in aesthetics, philosophy of art, philosophy of technology, metaphysics, and game studies.