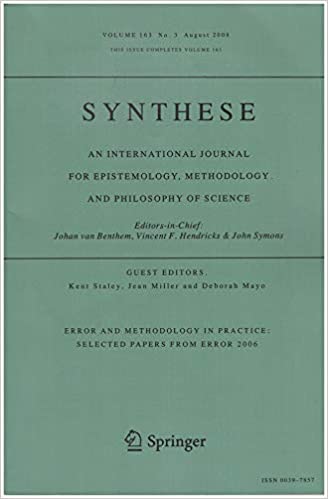 Michael Ridge has a paper out in the  philosophy journal Synthese which discusses the individuation of games.It is notable to our community that there are ever more papers on games in traditional philosophy journals. The abstract of the paper:

Games, which philosophers commonly invoke as models for diverse phenomena, are plausibly understood in terms of rules and goals, but this gives rise to two puzzles. The first concerns the identity of a single game over time. Intuitively one and the same game can undergo a change in rules, as when the rules of chess were modified so that a pawn could be moved two squares forward on its first move. Yet if games are individuated in terms of their constitutive rules and goals, this is incoherent—new rules mean a new game. The second concerns the individuation of games at a point in time. Intuitively, there can be different versions of a single game, where the versions differ in the details of their rules. I offer a solution to this problem that draws on an analogy with individuating languages. The resulting theory should illuminate the metaphysics of games more generally.