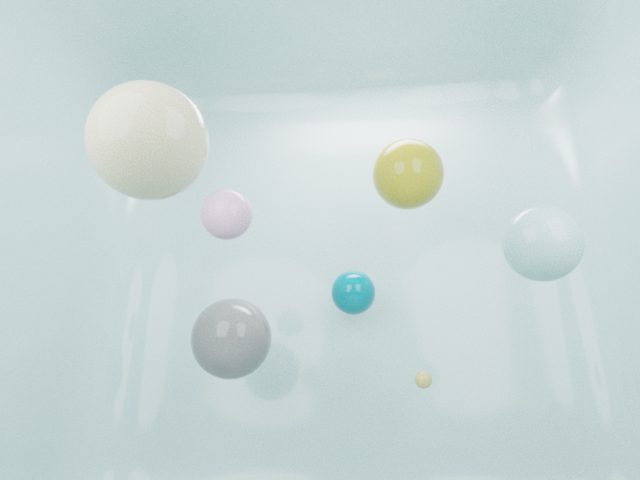 Digital games present their players with ecologies of objects, properties, processes and events that are defined by their interrelational roles in the game environment. A game ecology is determined by the materiality of the gaming system, its representational functions and gameplay characteristics, and the social and cultural practices that play takes part in.

The notion of an affordance ecology (Gibson 1979) is widely adopted in interface theory and in game studies (Linderoth 2013), but the notion is often expanded with considerations that go beyond visual perception in order to explain the ontological status of the game environment itself. Examples of such approaches can be realists accounts of virtuality (Chalmers 2017; Juul 2019), make-believe psychology for fictionality (Walton 1990), visual ecology (Kolesnikova, Savchuk 2015), the metaphysics of “agential realism” (Barad 2007; Janick 2017) and in externalist theories of embodiment and mind (Clark 2008).

The aim of this panel is to present a specter of recommendations for theoretical frameworks and to conduct a discussion about the fruitfulness of the presuppositions they rely on. As best possible, the speakers will present a cohesive picture of the current range of theories relating to digital games as ecologies, while outlining the next steps for this emerging subdiscipline of the field.

The panel is a part of the Double Game Philosophy Conference at the St. Petersburg State University. Everybody is welcome to attend.

The panel will be held in the Experimental Sound Gallery (ESG-21), which is located in the Pushkinskaya 10 Arts Centre. Address: Location: 10, Ulitsa Pushkinskaya (Attention! Entrance from 53, Ligovsky Prospekt). Subway station: Ploshchad Vosstaniya. 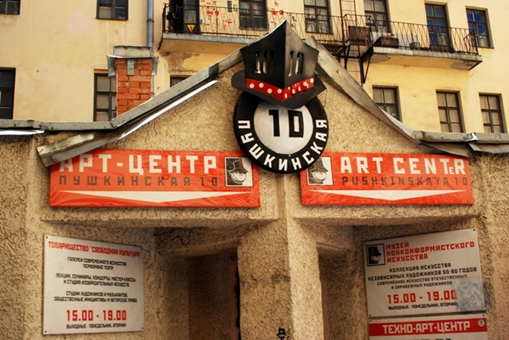 About the venue:  Since 1989 Pushkinskaya 10 used to be a core of the underground and non-conformist Russian culture during the perestroyka time, where the most influential avant-garde musicians, artists, intellectuals met and shared their works. Now it is the arts centre gathering under its roof various museums (e.g. Museum of Non-Confor mist Art, John Lennon Temple of Love, Peace and Music, Sound Museum, etc.) and galleries.