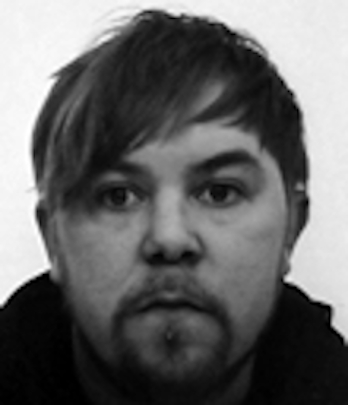 Olli Tapio Leino is an associate professor at School of Creative Media of City University of Hong Kong. His background is in computer game studies and philosophy of computer games. Building on insights from (post-)phenomenology and existentialism, he has written on materiality, experience, emotion, interpretation, and performativity in computer games and playable media. Has been the PI on numerous research projects, including “Existential Hermeneutics for Playable Media”, “All Work and No Play? Ideas and Realities of Gamification” and “From Game Arcades to eSports Arenas”, supported by Hong Kong General Research Fund. Olli’s publications include articles in Game Studies (2011), Journal of Gaming and Virtual Worlds (2016) and Games and Culture (2017). His texts have been translated into Polish (2017) and Brazilian Portuguese (2019). He is the co-editor of “Extending Experiences” anthology on player experience (2008) and Philosophy & Technology’s SI on philosophy of computer games (2014). He curated the “New Playable Art” exhibition (2014) for the IFVA Festival at Hong Kong Arts Centre. Olli earned his PhD (2010) from the Center of Computer Games at IT University of Copenhagen, Denmark. He is a member of the “Ludic Boredom” collective.

For more information on this year’s conference, please visit our conference website.