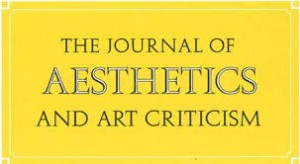 I argue that even if videogames are interactive artworks, typical videogames are not works for performance and players of videogames do not perform these games in the sense in which a musician performs a musical composition (or actors a play, dancers a ballet, and so on). Even expert playings of videogames for an audience fail to qualify as performances of those works. Some exemplary playings may qualify as independent “performance‐works,” but this tells us nothing about the ontology of videogames or playings of them. The argument proceeds by clarifying the concepts of interactivity and work‐performance, drawing particularly on recent work by Dominic Lopes, Berys Gaut, and David Davies.